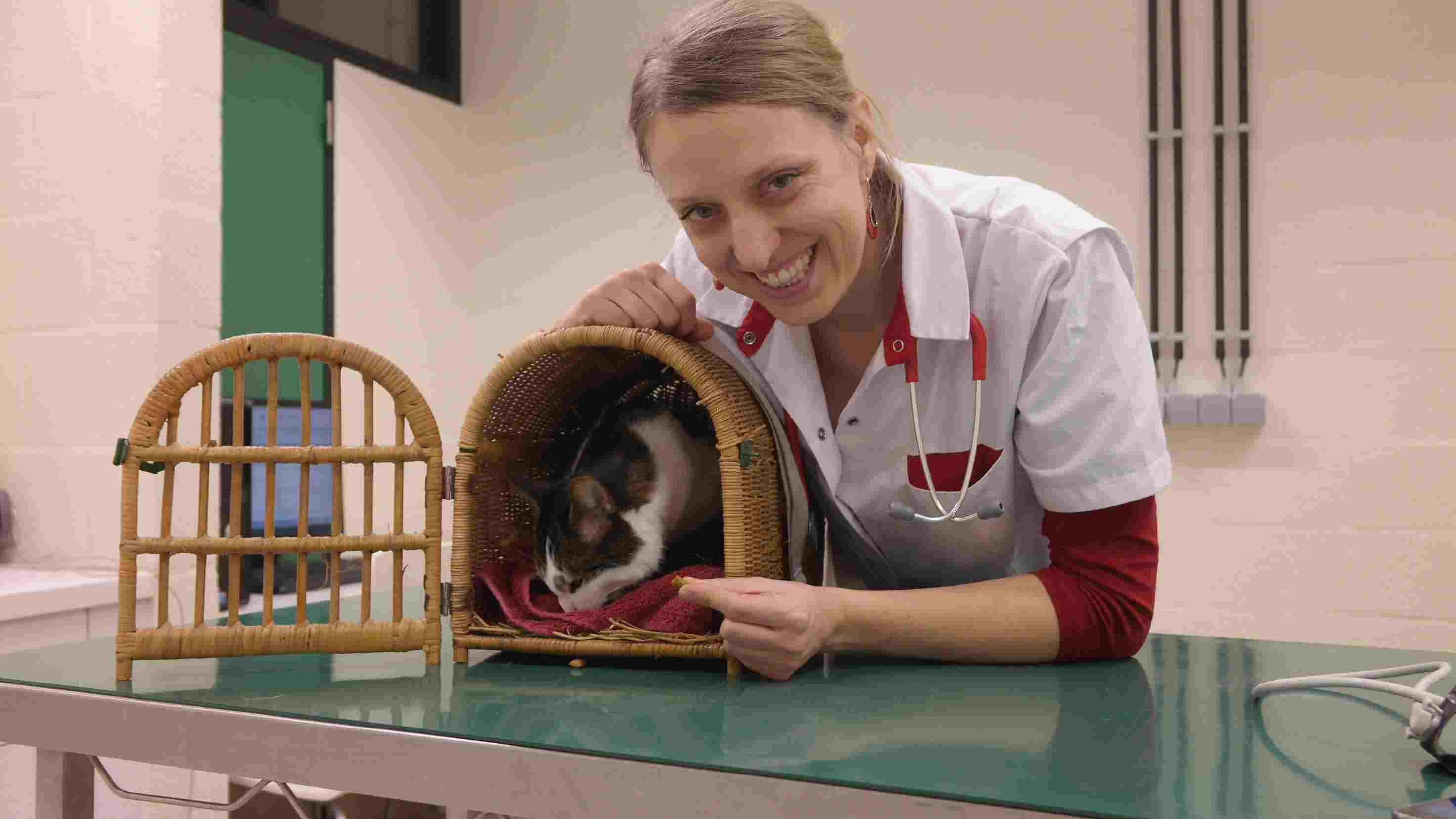 Femke Mortier obtained her degree in veterinary medicine at Ghent University in 2010, after which she completed a small animal rotating internship at the Faculty of Veterinary Medicine in Merelbeke. Subsequently she worked in Germany for four years while completing a residency in Internal Medicine at the Ludwig-Maximilians University in Munich. In 2016 she became a ‘Diplomate of the European College of Veterinary Internal Medicine (ECVIM)’ and she was active as an internist in Dierenkliniek Rijen in The Netherlands, until she returned to the Small Animal Hospital of Ghent University in Merelbeke. After a few years of combining internal medicine consultations with the guidance of students and interns in the hospitalisation ward, she started a PhD in 2019, focusing on proteinuria in cats.