Anne-Christine graduated in 2005 and performed an internship at the University of Liège. She worked during 1 year at the National Veterinary school of Lyon as assistant in small animal internal medicine department. In 2008, she started her PhD on canine genetic and was involved in a European research project, the “LUPA project”. At the same time, she started an alternate training program in Small animal Cardiology between the University of Liège and the Royal Veterinary College in London.  Since 2014, she works as assistant in the University of Liège and remains involved in the internship and residency training program in internal medicine. 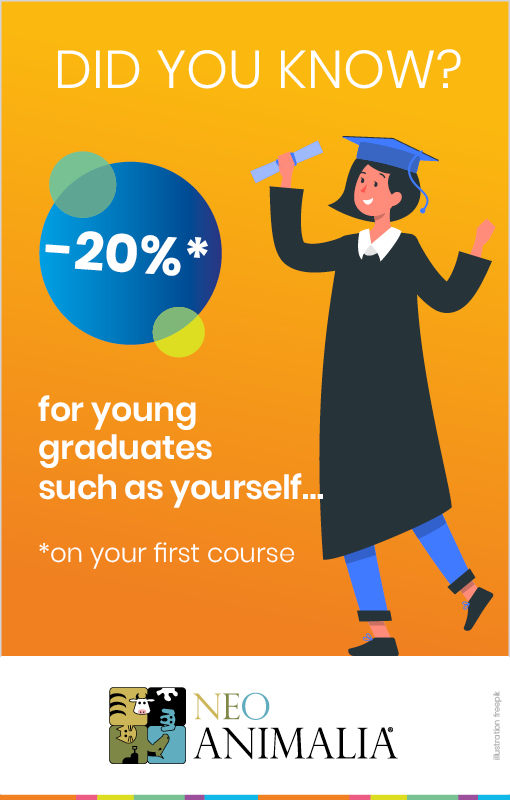